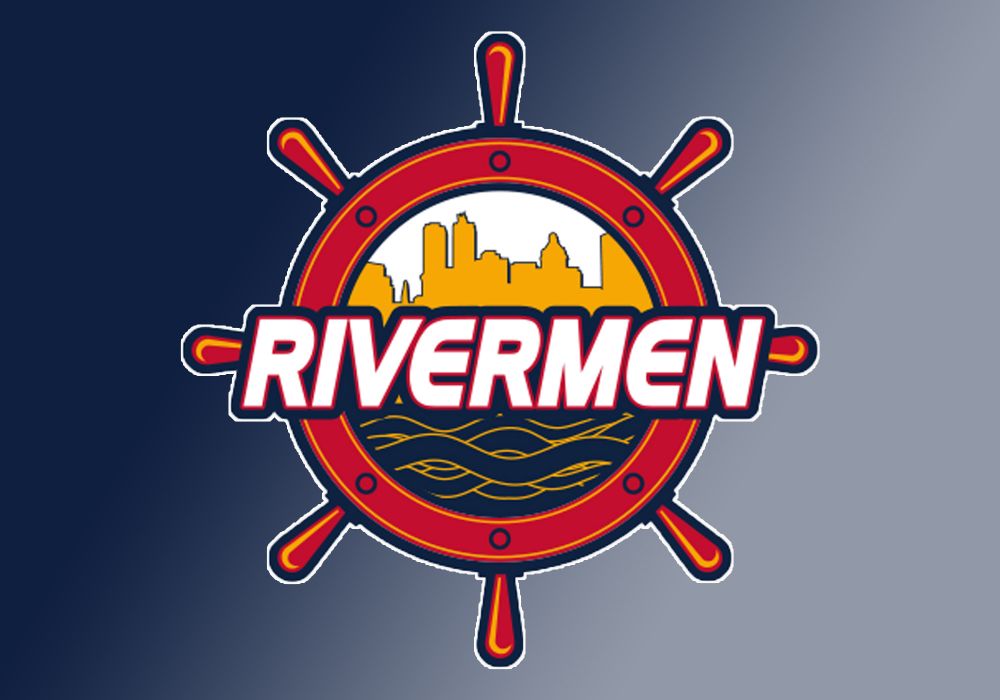 Peoria, IL – The Peoria Rivermen announced Friday that the team, in cooperation with the SPHL and the Evansville Thunderbolts, have postponed SPHL Game # 135, scheduled for Sunday, January 15 at Carver Arena. The game will be rescheduled, with a make-up date expected to be announced within the next week.

Fans holding tickets to Sunday’s game can exchange those tickets for the reschedule date, or any other regular-season Rivermen home game, including the games this Friday and Saturday against the Macon Mayhem, but with the exception of January 21st’s Faith and Family night game.

“In the best interest of the safety of our opponents traveling from Evansville, game officials, and out-of-town fans, we felt the best course of action was to postpone the game and reschedule,” said Rivermen owner Bart Rogers. “With travel conditions expected to be extremely dangerous Sunday, the safety for all associated with making the game happen is our main goal. We appreciate everyone’s understanding and look forward to seeing everyone out at tonight’s and Saturday’s games against Macon.”

The Rivermen and Macon Mayhem will still play their games as scheduled tonight and tomorrow night, with both games starting at 7:05. Friday the Rivermen are giving out youth jerseys to the first 750 kids 12 & under courtesy of Pekin Insurance, and Saturday the Rivermen will be inducting former Peoria defenseman Dan Hodge into the Rivermen Hall of Fame, honoring “The Double Deuce” with specialty jerseys that will be auctioned off after the game.