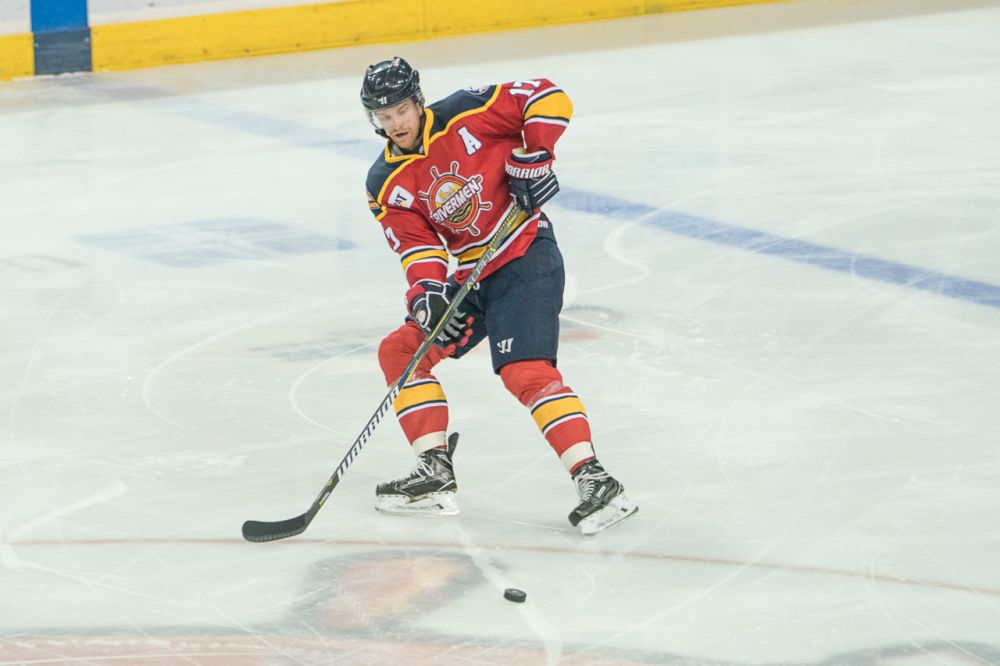 Peoria, IL – The Peoria Rivermen are excited to announce the team’s official watch party for the SPHL’s Playoff Selection Show on April 8, to be held inside Carver Arena April 8 at 5:30 PM. Entry to the event will be free to the public, with the league’s playoff selection broadcast scheduled to begin at 6:30 central time.

Rivermen players and staff are scheduled to attend the event, which will be held in Carver Arena’s Coca Cola Lobby behind section 1 on the concourse. Fans are asked to enter the building for the event through the glass doors facing SW Jefferson Street, and drinks and food will be available through Savor Concessions.

“We’re excited to have the opportunity to host this event and share this moment with our fans,” said Rivermen COO Bart Rogers. “The SPHL’s new playoff format is an exciting new twist to the postseason, and the selection show promises to be an exciting event as we reveal our first-round playoff opponent.”