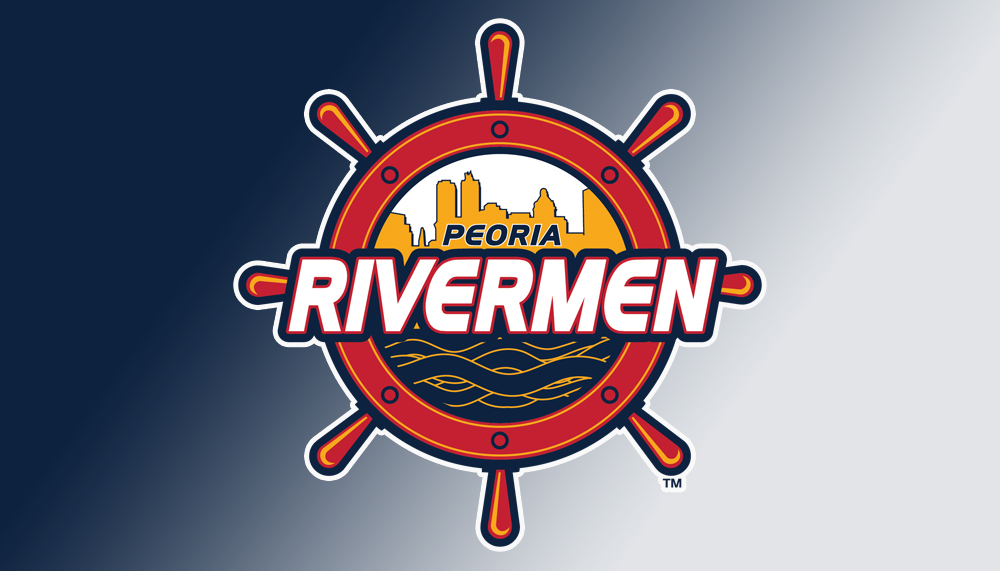 Peoria, IL – The Peoria Rivermen have announced today that the team has signed collegiate forwards Nathan Chasteen and Brandon Reinholz to amateur tryout contracts before the team concludes their 2017-18 regular season this weekend at Carver Arena. Chasteen and Reinholz both concluded four-year collegiate careers this season at Robert Morris University and Hamline University, respectively, and will join the Rivermen for the final two games of the regular season this Friday and Saturday.

Chasteen comes to the Rivermen with several years of experience playing in Peoria at the junior level, having spent parts of four different seasons with the Peoria Mustangs in the CSHL and NA3HL. In 97 career ACHA regular season games for Robert Morris University’s Gold Team, the 23-year-old posted 33 goals and 69 assists, including 32 points in 35 games to go with a +1 rating this season.

Reinholz joins Peoria after wrapping up a four-year collegiate career at MIAC (NCAA-DIII) Hamline University, where he racked up 22 goals and 33 assists in 107 games. Prior to his time at Hamline, Reinholz spent two NAHL seasons with the Johnstown Tomahawks, where he totaled 37 goals and assisted on 34 others over 112 games, adding 224 PIM.

The Rivermen conclude their 2017-18 regular season schedule this Friday and Saturday, April 6 & 7, at Carver Arena against the Roanoke Rail Yard Dawgs. April 6 is Peoria’s Call Julie 8-1-1 night, with $8.11 upper bowl tickets available through the Rivermen office, while Saturday is Peoria’s CEFCU Fan Fest Night, with a team photo given out to the first 3,000 fans, and a meet and greet with the entire team on the Carver Arena concourse following the game. Peoria is then hosting a watch party in the Coca Cola Lobby behind section 1 in Carver Arena for the league’s first-ever Playoff Selection show, where each of the top three teams in the league standings will select their challenge-round opponent. More information on all Peoria’s upcoming games and events, as well as playoff tickets, is available by calling the Rivermen office at (309)-676-1040.