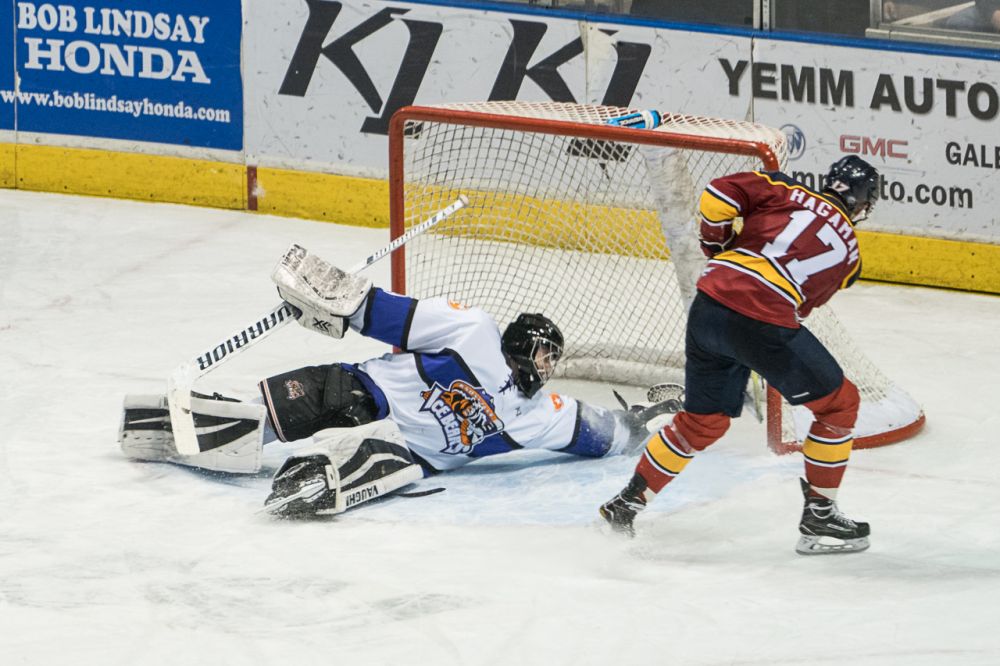 Peoria, IL – The Peoria Rivermen, in coordination with the SPHL, announced on Sunday Peoria’s schedule for the President’s Cup Semi Finals series against the Knoxville Ice Bears. The Rivermen and Ice Bears will open their best-of-3 set Wednesday night at 7:15 at Carver Arena.

Peoria and Knoxville will play Game 2 of the series Friday night at 7:35 Eastern Time in Knoxville. If the series is split after two games, the decisive third contest will take place Sunday at the Peoria Civic Center with a 3:15 PM puck drop.

Peoria and Knoxville met in a best-of-3 set last season when they were matched up in the postseason’s opening round, a series that ended in a Peoria sweep with 4-1 and 5-1 wins, respectively. The Rivermen enter this year’s semi-final against the Ice Bears after sweeping the Roanoke Rail Yard Dawgs in the Challenge Round, while the Ice Bears knocked off the Pensacola Ice Flyers, completing their series sweep with a triple-overtime victory Saturday evening in Knoxville.

Tickets for Game 1 between the Rivermen and Ice Bears will go on sale first thing Monday morning through the Peoria Rivermen office and the Toyota Box Office at the Peoria Civic Center. Single-game tickets will start at $12 for Pilot House seating, while premium seats will be $16 each and glass seating will cost $21 per ticket. More information on playoff ticketing is available by calling the Rivermen at (309)-676-1040.