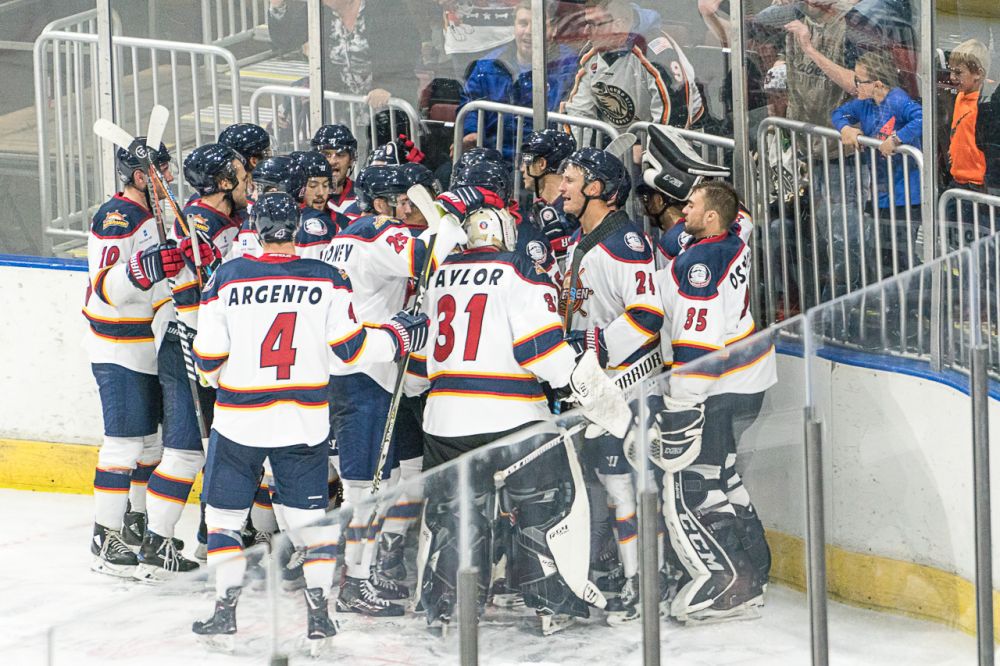 Phaneuf starts the season on Injured Reserve after recovering from a lower-body injury suffered in just his second game with the Rivermen last season in late December. Additionally, defenseman Chris Rygus, who was on Peoria’s training camp roster, has signed with ECHL Fort Wayne.

The Rivermen are scheduled to open their regular season schedule this Saturday at the TaxSlayer Center in Moline, IL against the Quad City Storm, with puck drop set for 7:10 PM. Information about Peoria’s regular-season home opener against the Storm November 2, as well as a full Rivermen schedule, can be found online at rivermen.net or by calling the Rivermen office at (309)-676-1040.