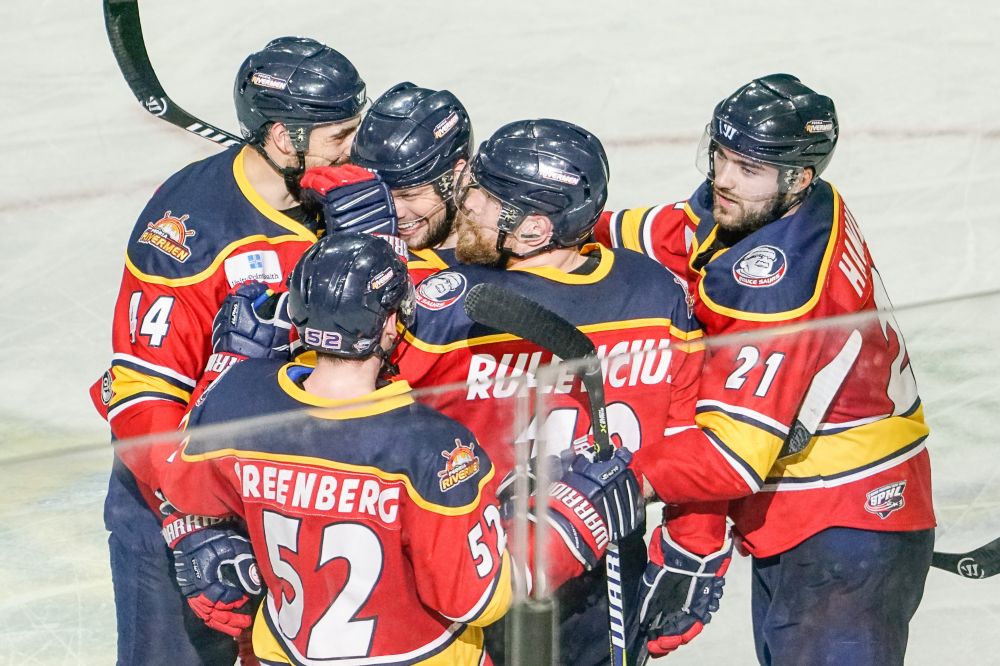 Gurtler set to come off injured reserve prior to postseason opener

Peoria, IL – The Peoria Rivermen have announced the team’s finalized 19-man playoff roster for the 2019 President’s Cup postseason, prior to this evening’s Challenge Round selection announcement. The Rivermen have released wingers Mitchell McPherson and Drake Hunter, and are expected to bring veteran winger Mike Gurtler off of injured reserve when he is first eligible prior to Wednesday’s anticipated Challenge Round opener.

The Rivermen are set to announce their Challenge Round Opponent in coordination with the SPHL’s 2019 Challenge Round Selection Show this evening, beginning at 6:30 PM central time, streamed through the Sin Bin and SPHL’s Facebook page. Peoria will select first from the teams ranked fifth through eight, and be followed by Birmingham, Huntsville, and Knoxville respectively.