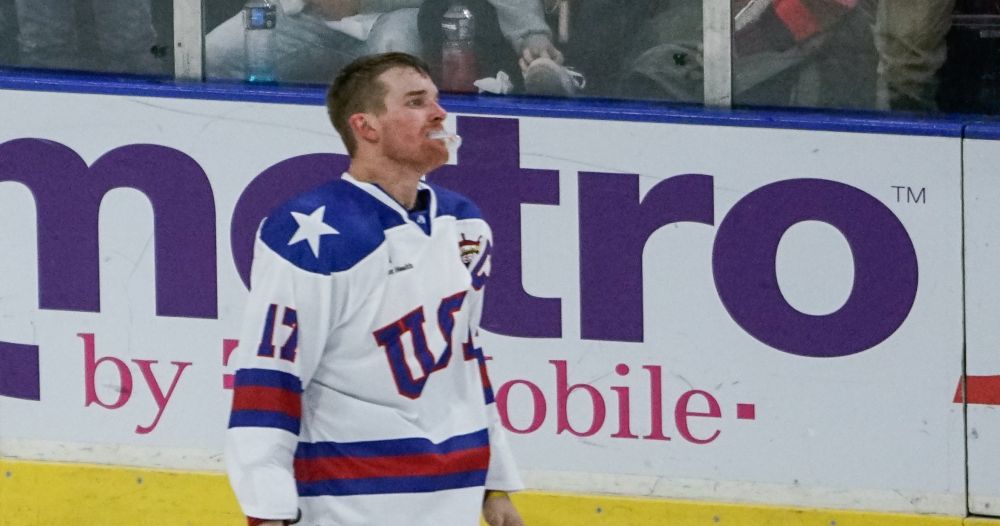 Peoria, IL – The Peoria Rivermen announced today that the team has signed veteran winger and 2018-19 captain Alec Hagaman to a professional tryout agreement for the team’s upcoming training camp. Hagaman, a native of nearby Dunlap, Illinois, is poised to begin his sixth pro season with his hometown Rivermen after he earned All-SPHL Second Team honors a year ago, his second straight selection to a postseason All-SPHL list.

Hagaman, 29, enters his sixth season with the Rivermen after he began his pro career with Peoria in 2014-15. In 255 career regular-season SPHL games, Hagaman has notched 83 goals and 120 assists, and compiled a +87 lifetime plus/minus rating. Over the last two seasons, Hagaman has logged 44 goals and 70 assists in 105 games over the last two seasons. In 27 career playoff games, Hagaman has netted nine goals and 10 assists, including nine points in seven games during Peoria’s run to the 2017 President’s Cup Finals.

“We’re so glad to get Hags back for another season,” said Rivermen head coach Jean-Guy Trudel. “He’s a guy that gives 100% night in and night out, he plays a gritty 200-foot game, he’s great killing penalties and on the power-play, and he’s a guy who can play with an edge and provide leadership on the bench and in the locker room.”

Hagaman becomes the fifth player signed to a PTO by the Rivermen this summer, joining goaltender Eric Levine, fellow veteran winger Cody Dion, and blueliners Ben Oskroba and Aleh Shypitsyn on Peoria’s training camp ledger. The Rivermen are expected to open training camp in early October prior to their Oct. 19 season opener against Quad City at Carver Arena.