Reichert Back From ECHL Loan 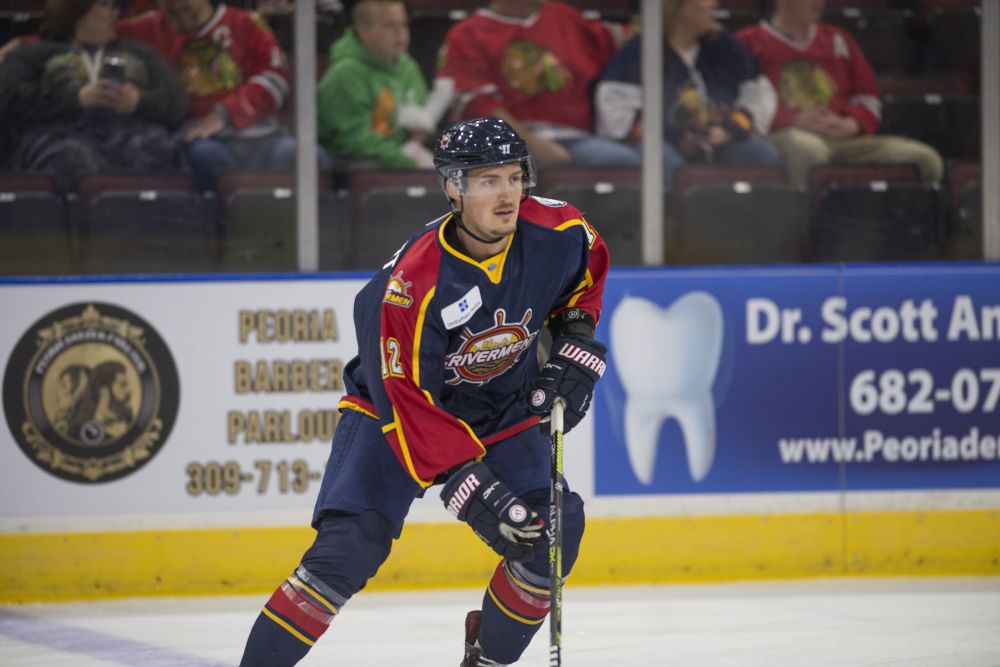 Reichert Back From ECHL Loan

Forward skated with Fort Wayne, had 11 points before recall

Peoria, IL – The Peoria Rivermen announced earlier today that forward Jakob Reichert has been returned to the club after his recall to the ECHL’s Fort Wayne Komets. In a subsequent move, the team placed forward Garrison Sanipass on waivers, and forward Drake Hunter has been moved from the 21-day IR to the 30-day IR.

Reichert began the season with Peoria after spending his rookie season with ECHL-Adirondack. In eight games with the Rivermen, the 6’5 forward put up six goals and 11 points, registering at least a point in all eight games. Reichert’s highlight performance came a week before his call-up, when the forward has a career-best four point game (2G-2A) against the Macon Mayhem. Reichert is expected to play in the team’s games against the Huntsville Havoc November 29-30. In three games with the Komets, the Langley, BC native went scoreless and logged four penalty minutes.