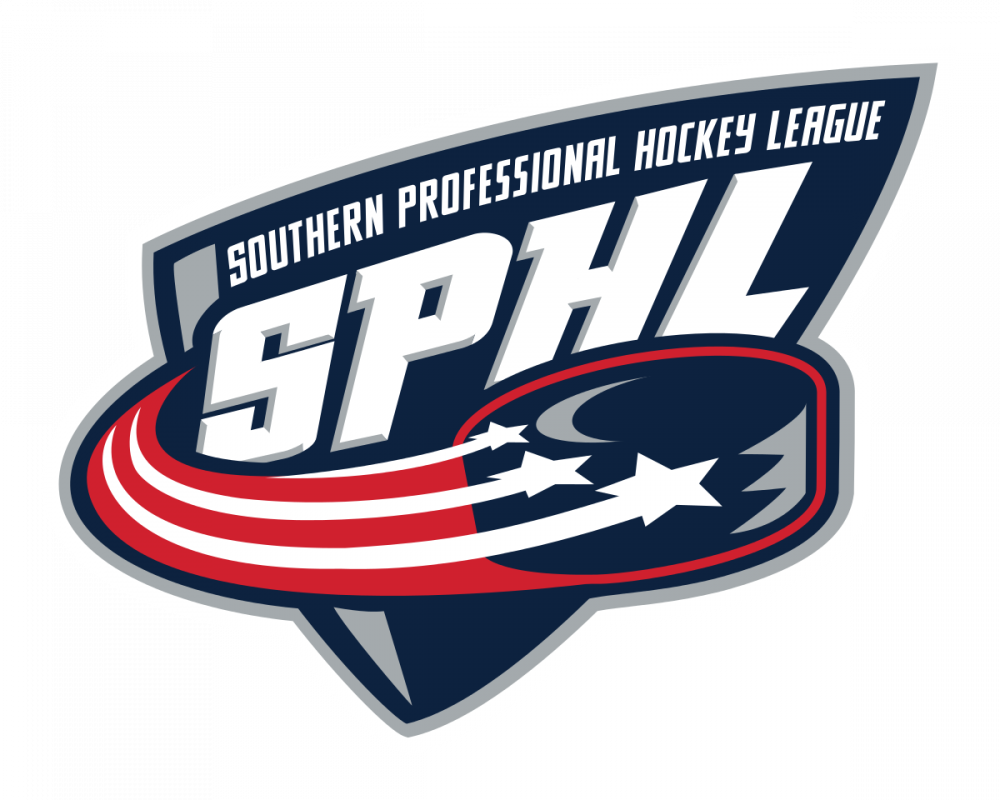 at Macon, played on Friday, November 8.

Smutek was assessed a game misconduct under Rule 70.3, Leaving the Players’ Bench, at 19:59 of the first period.

Peoria’s Alec Hagaman has been suspended one game, under Rule 28, Supplementary Discipline, as a result of his actions in Game 31, Peoria at Macon, played on Friday, November 8.

Hagaman will miss Peoria’s game against Macon on November 9.