Jake Hamilton Suspended For One Game 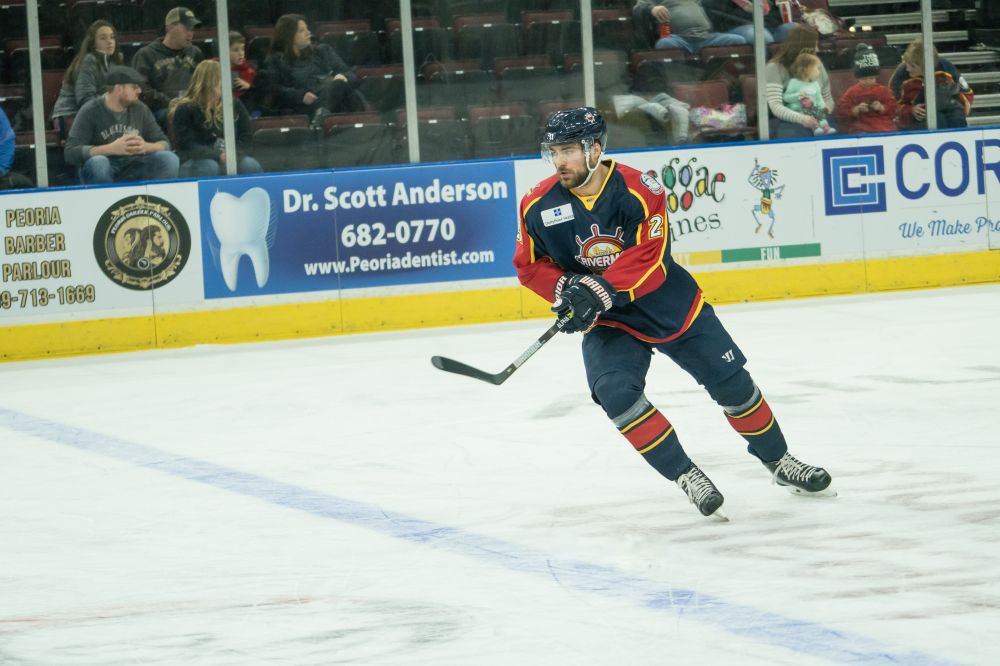 Peoria’s Jake Hamilton has been suspended one game as a result of his actions in SPHL Game 75, Quad City at Peoria, played on Saturday, December 7.

Hamilton was assessed a major penalty for fighting and a game misconduct under Rule 46.2, Aggressor, at 2:08 of the first period.

Hamilton will miss Peoria’s game against Evansville on Friday, December 13.