Hagaman Shares Award For Warrior Hockey/SPHL Player of the Month 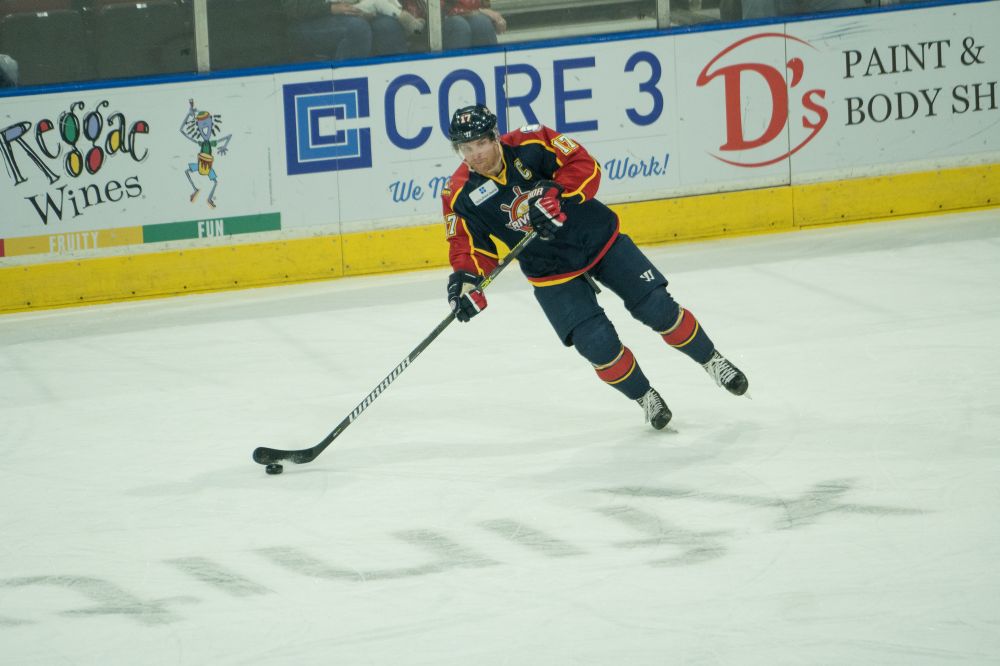 Article per The SPHL

Warrior Hockey/SPHL Co-Players of the Month for January.

maintained their holds on first and second place in the SPHL standings with just two points separating them.

Hagaman had five multi-point games in January and tallied at least one point in all but one game last month.

Bowen scored a league-high eight goals in January (along with teammate Max Cook), added six assists and was

+11 in 10 games as helped lead the Marksmen to an 8-0-2 record. Bowen recorded four multi-goal and five multipoint

Bowen currently leads the SPHL with 21 goals while his 38 points are fourth-most in the league. Hagaman ranks