Dion Activated From IR Among Other Moves 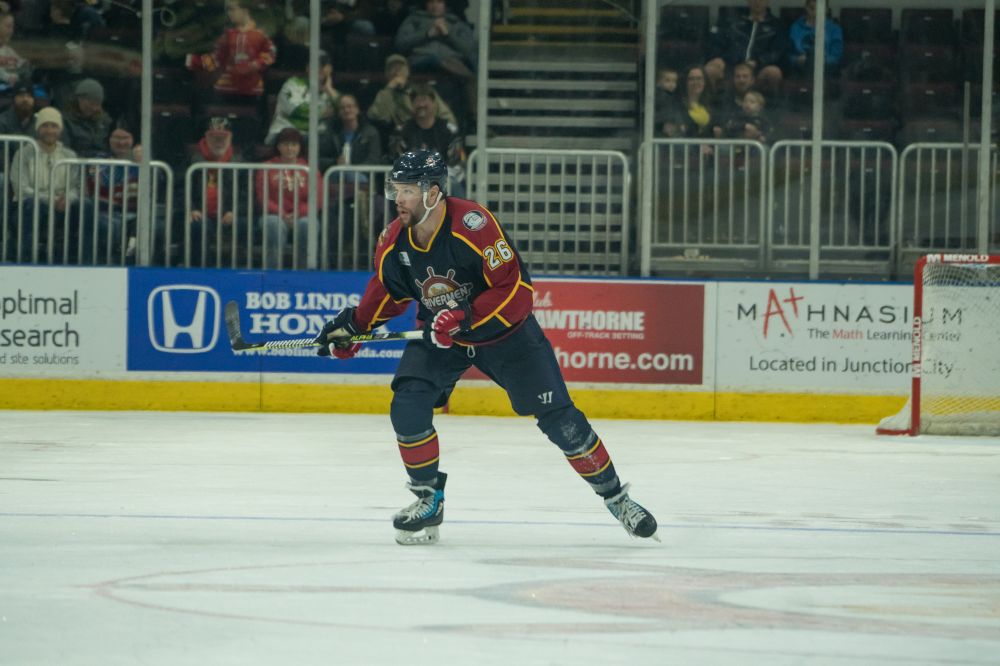 Dion Activated From IR Among Other Moves

Dion, 29, last played on January 31st against Quad City. The power forward missed all 12 games in February with a lower-body injury. Cody has skated in 30 games with the Rivermen this season, tallying six goals and six assists. Including playoffs, Friday will be Dion’s 260th SPHL game.

Pelligra, 27, played six games with the Rivermen after being signed mid-February. He scored his lone goal with Peoria in Saturday’s 3-2 overtime loss against Pensacola. Pashovitz was in goal for Saturday’s loss, making 33 saves. The 24-year-old rookie goaltender went 5-1-1 with the Rivermen, registering a .914 save percentage to go with a 2.10 goals against average.

Another goaltender is expected to sign with the Rivermen before Friday’s game.