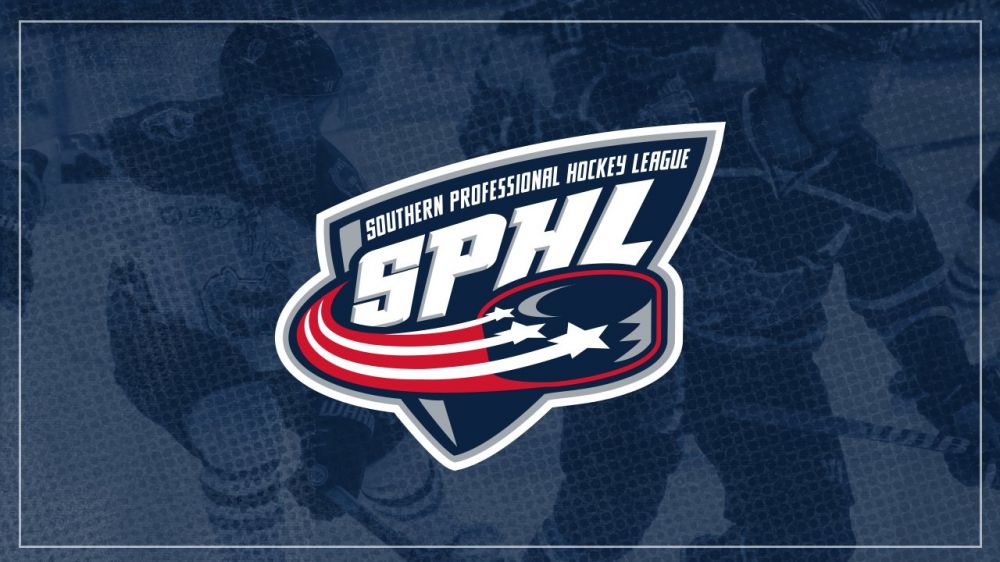 Peoria, IL – After suspending play Thursday evening, the Southern Professional Hockey League and its Board of Governors have unanimously voted to cancel the remainder of the 2019-20 SPHL regular season and playoffs due to the pandemic caused by the Coronavirus.

“The decision made to cancel the remainder of the regular season and playoffs was extremely difficult. Difficult in the fact that it brings a premature end to what was shaping up to be a tremendous and potentially historic finish to the season. Two teams were tied for first place, two points separated third through sixth place and one point separated the final four teams. We were all very excited for the last several weeks of hockey.

facing right now is bigger than the SPHL, bigger than hockey and bigger than sports. With state mandates already preventing multiple teams from playing until at least May 1 and the uncertainty surrounding what additional restrictions may be forthcoming, we needed to take a step back and focus on the safety of those who make the SPHL great, from players to parking attendants.

Jeopardizing even one person’s health in an attempt to continue the season is not a risk we were willing to even remotely consider. That is not who we are as a league, because we too are a league of husbands and wives, fathers and mothers, sons and daughters.

To our fans, I want to thank you for your patience and understanding as we work through this unprecedented series of events. I know you are as disappointed as we are. However, the Board of Governors and I will continue to work diligently over the next few days, weeks and months in anticipation of a return to normalcy and the start of 2020-2021 season.

again, we hope to see you there. Back cheering and booing as only hockey fans can. The greatest sports fans in the world.

Be safe and be strong.”

The Peoria Rivermen will later issue information regarding refunds for outstanding tickets and purchases made for the three home games that were scheduled for the remainder of the season, along with any 2020 President’s Cup Playoff ticket purchases.