Peoria Rivermen Franchise to Sit Out for 2020-21 Season 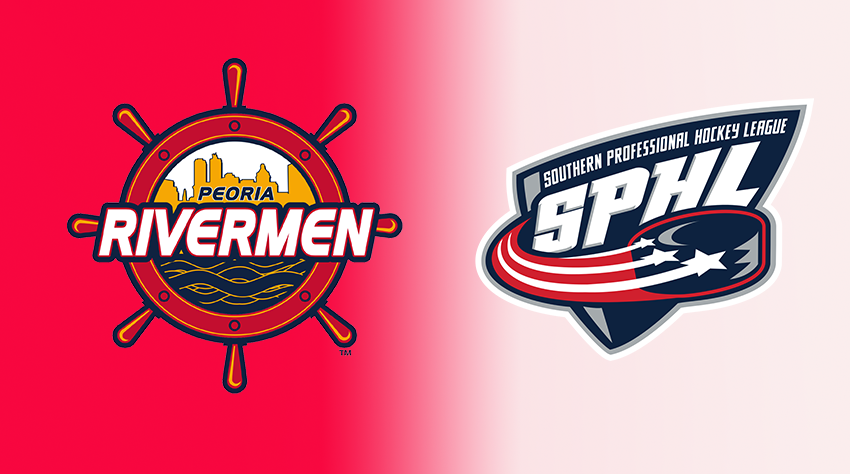 Peoria Rivermen Franchise to Sit Out for 2020-21 Season

PEORIA – The Peoria Rivermen announced today they will opt to sit out for the 2020-21 SPHL season. The State of Illinois is currently in Phase 4 of the “Restore Illinois” plan, which prohibits individuals from attending large gatherings, such as Rivermen Hockey games at Peoria Civic Center’s Carver Arena without a proven vaccine or cure for COVID-19.

The current mandate allows for only 50 people to attend a Rivermen Hockey game.

“The past seven months have been the most trying of my 28 years in the sports and entertainment business, as we tried to navigate the uncertainty for our team, our fan base and our corporate partners to see a path forward,” said Bart Rogers, Chief Operating Officer/Owner of the Peoria Rivermen. “This decision was not taken lightly and we had no other choice. “We continued to hold out hope that the restrictions would be lifted, but the clock ran out on our franchise,” Rogers continued, “because many of our other league partners/teams were able to play and the league needed to move forward and prepare for a December start, which is fast-approaching.

“In a normal year, five plus months of ramp-up time is needed to prepare for an upcoming season to sell season and group tickets, corporate sponsorships and promotions,” Rogers added. “Being closed for the last seven months and not having the ability to rely on our normal, ongoing financial-generation tools; in addition to the needed testing supplies for our staff and players (which are still in short supply), foreign border restrictions for professional players, along with the stark reality of having less than three months to prepare for a non-normal season, including a host of other issues, just confirmed our

“The SPHL asked all teams to declare their status for the upcoming season today during our Board of Governors call. Prior to that call, we had last-minute discussions with the Peoria Civic Center and Peoria Civic Center Authority on the current status of “Restore Illinois.” After not hearing of any change and the real possibility of going backward from our current phase, we had no choice but to announce to the league our intention to sit out the 2020-21 season, so the SPHL schedule could be released in the upcoming days ahead.”

“This is a tough day for the SPHL, particularly because the circumstances that necessitated this decision are out of our control,” said SPHL Commissioner Doug Price. “When we were forced to suspend our season back in March, it was a difficult decision, but we immediately turned our focus to the upcoming 2020-2021 season. I do not think any of us imagined we would still be dealing with this seven months later. We are fully supportive of Peoria’s decision and look forward to having all of our teams back for