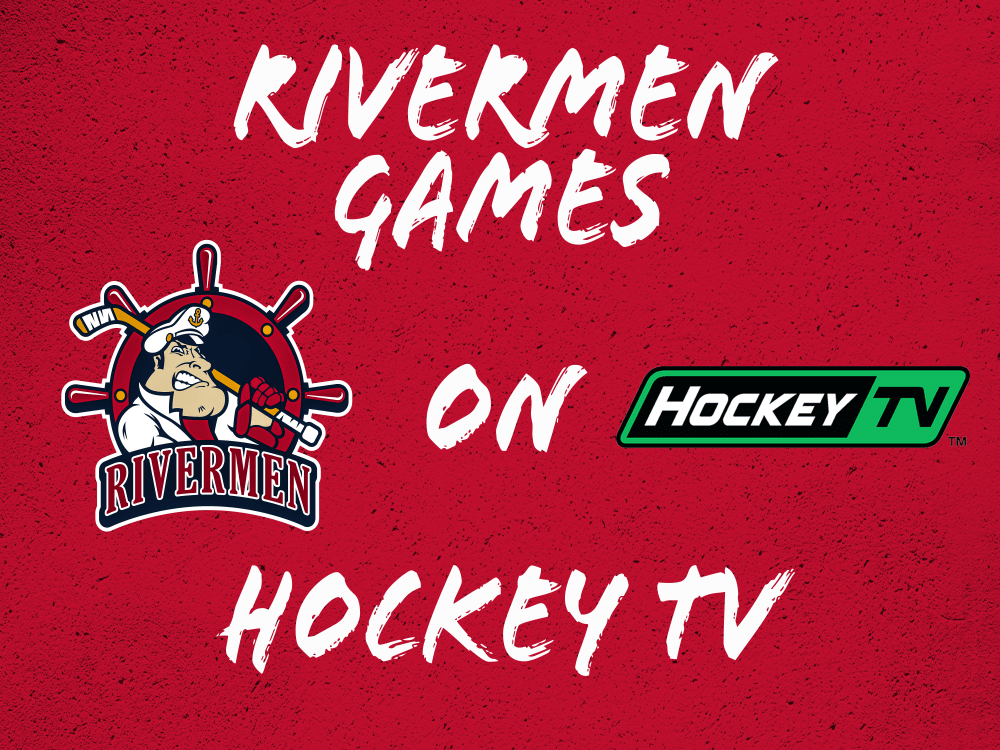 Peoria, IL – As the Rivermen get set to take the ice this year for their 40th season, Rivermen fans can catch all the action on HockeyTV.com as a part of the partnership between the Southern Professional Hockey League and Hockey Tech.

The partnership between the SPHL and Hockey Tech was first announced in February of 2020, since then it has grown to include HockeyTech’s League Stat services to score games, compile and maintain statistics, and power the league’s website and mobile app in addition to all SPHL games being broadcast through HockeyTV as a part of the SPHL TV network.

“With HockeyTech serving as our broadcast and statistical provider, fans will have the ability to access real-time statistics that are fully integrated within the SPHL TV platform.” Said SPHL Commissioner Doug Price in a June 2020 statement.

Rivermen fans should be on the lookout in the coming weeks for special season pass options to catch all your Rivermen games both home and away.