Jack Berry Called Up to ECHL 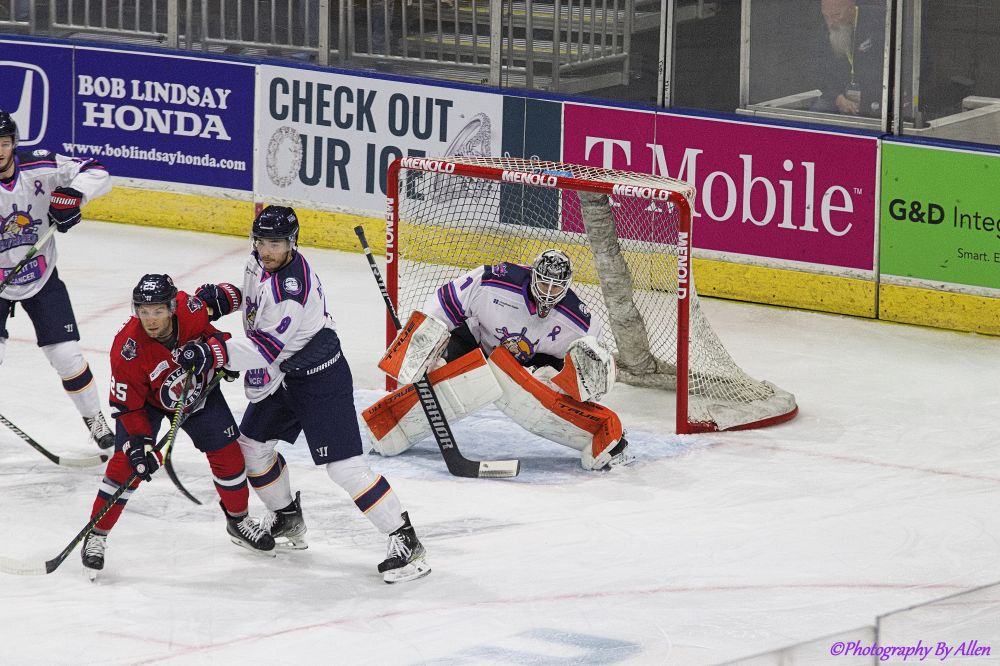 PEORIA, IL – The Rivermen have announced that goaltender Jack Berry has been called up to the ECHL by the Atlanta Gladiators. Berry, 25, came to Peoria at the start of the season having previously played nine games with the Pensacola Ice Flyers, also of the Southern Professional Hockey League, last season. In the 2020-21 season, he boasted a 2.52 goals against average, a .904 save percentage with a 2-4-2 record. Before playing in the SPHL, Berry was a four-year starter at the University of Wisconsin (DI).

Berry made his Rivermen debut in a 3-2 victory on Saturday, October 23 against the Macon Mayhem. Berry was stellar, making 26 saves on 28 Macon shots on net, surrendering just two goals. He was instrumental in the final half of the third period, enabling the Rivermen to hold on to their lead despite an offensive onslaught from Macon. Berry’s efforts helped ensure a weekend sweep for Peoria and a 2-0 start to their 40th season. This was Berry’s only game in a Rivermen uniform.

A native of Holly, Michigan, this is Berry’s 3first call up to the ECHL. He is expected to be available for the Gladiator’s home opener on Friday, October 29 against the Orlando Solar Bears.