Zach Wilkie Called Up to ECHL, McMartin on 21-Day IR 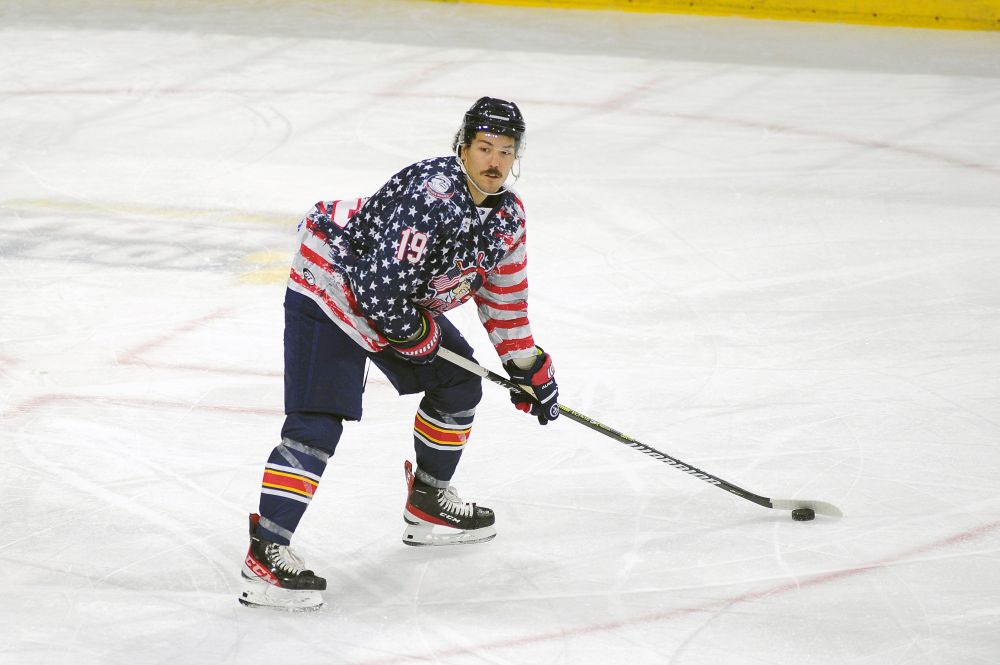 PEORIA, IL – The Rivermen have announced on Saturday that defenseman Zach Wilkie has been called up to the South Carolina Stingrays of the ECHL. Wilkie thus far has played four games in a Rivermen uniform and was a plus-two with zero points in that span.

This will be Wilkie’s second stint in the ECHL as he started the year playing two games with the Allen Americans, he is still in search of his first points in his professional career. Wilkie is the third Rivermen player to be called up to the ECHL ranks in the first month of the season. He follows goaltender Jack Berry and forward J.M. Piotrowski in earning an ECHL call-up. Both Berry and Piotrowski have since returned to the Rivermen.

In addition, Peoria has announced that defenseman Brandon McMartin has been placed on 21-Day Injured Reserve following an upper-body injury.

The Rivermen will be back in action at Carver Arena on Friday, November 18 as they host the Huntsville Havoc for a two-game series on Friday and Saturday. Peoria will be wearing specialty Peanuts uniforms and fans are encouraged to bring a non-perishable food item to benefit the CityLink Stuff-A-Bus food drive.