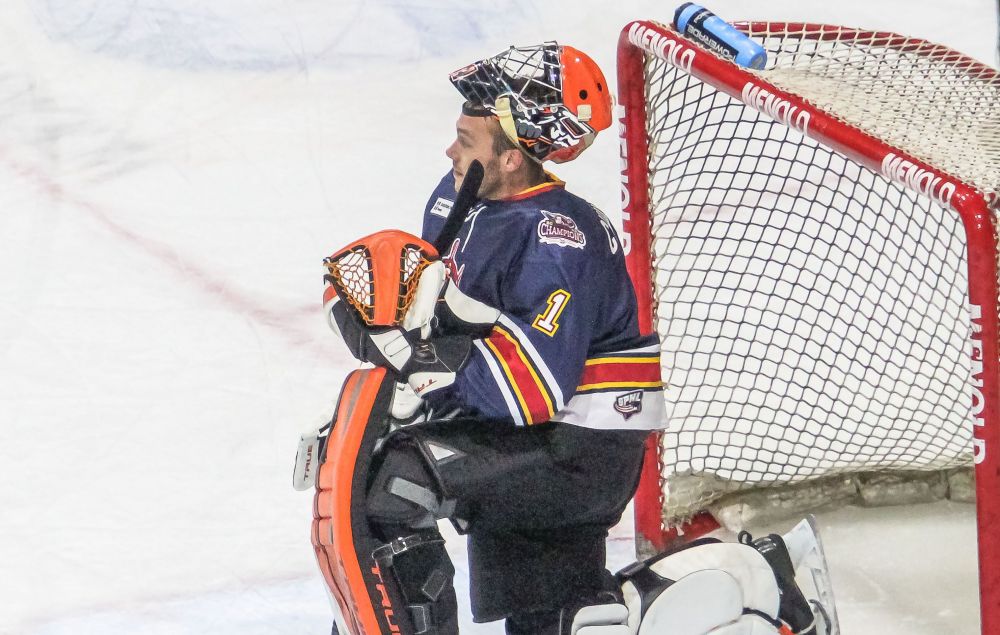 PEORIA, IL –  The Peoria Rivermen announced today that they have released goaltender Josh Boyko from the active roster and have activated goaltender Ben Churchfield from the 21-day injured reserve. In addition, forward Cayden Cahill has been assigned to the 21-day IR following an upper-body injury sustained this past weekend.

Boyko, who had originally signed with the Rivermen ahead of this season, started the year out with the Maine Mariners of the ECHL but was released to the Rivermen following four games in Maine. Boyko made his SPHL debut on November 26 and in three games with the Rivermen boasted 2.66 goals against average and a .877 save percentage. Boyko was 3-0 in that span.

Ben Churchfield, who has been on the IR with an upper-body injury since mid-November, has backstopped the Rivermen in five games this year and boasts a 4-0 record in that span with a 1.69 goals-against-average and a .925 save percentage. He was named the Warrior Hockey/SPHL Player of the Week for his efforts on the road in helping the Rivermen sweep Knoxville and Huntsville on November 17, 18, and 19.

Cahill has been one of the new surprises offensively this season in his statistical rookie SPHL season. Cahill has a total of 11 points (five goals, six assists) in 16 games this year.

The Rivermen will be back in action this Thursday morning against the Quad City Storm for the annual Rivermen education game at Carver Arena, face-off is set for 10:30 am.