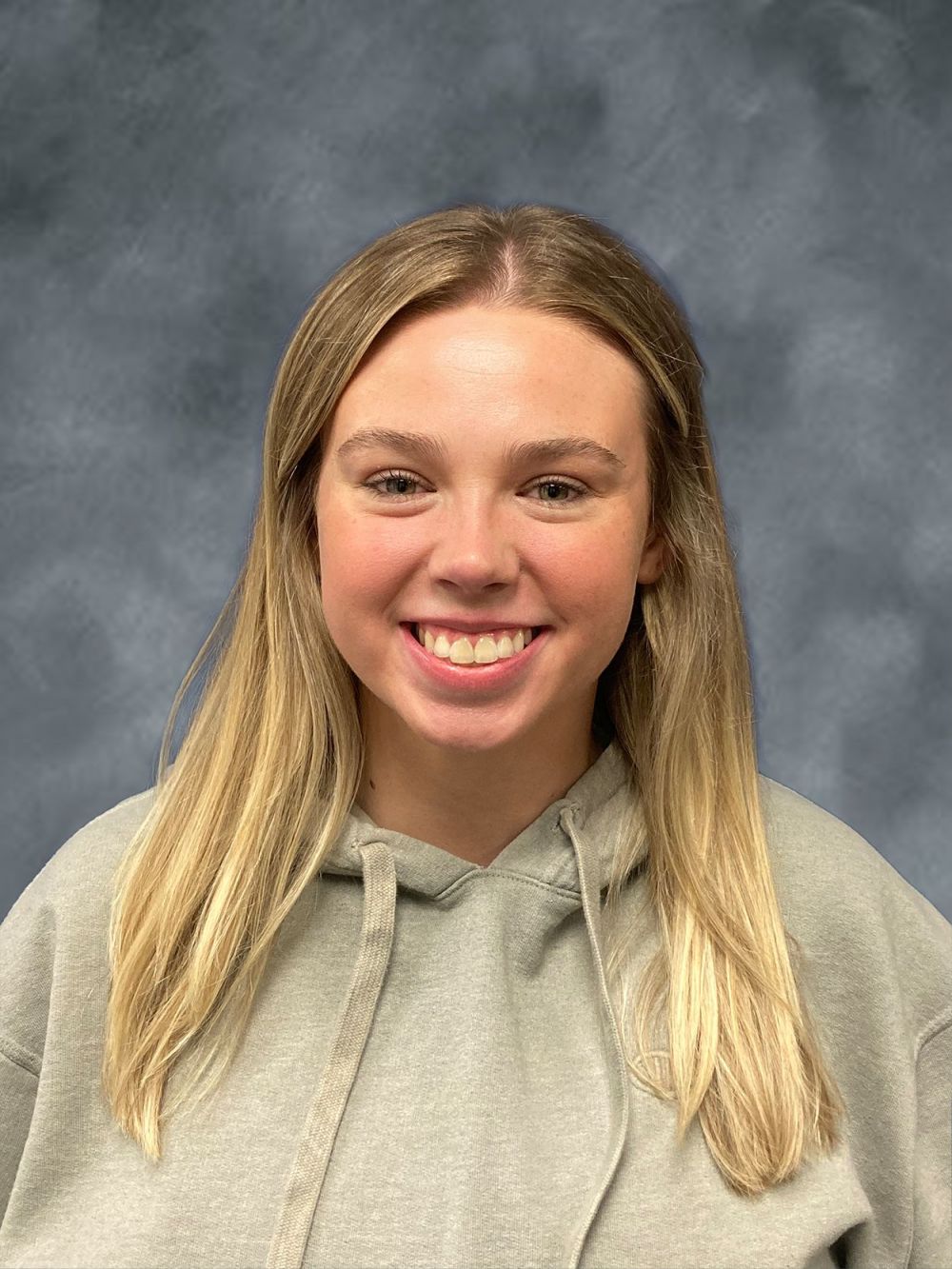 A native of Allen Texas, Beazley fell in love with the game of hockey after going to American’s games during the team’s first season in Allen. Since then, she decided that hockey was not only an interest in sport but also as a career.

“Hockey challenges me and keeps me on my toes from an athletic training standpoint,” Beazley said. “There’s so much going on all of the time and I love the intensity of the game.”

Beazley graduated from Texas State University in 2020 with a BA in Athletic Training, she is currently in the process of acquiring her master’s degree. A former soccer player and competitive cheerleader, Beazley has two brothers and enjoys quality time with her dog Stella.