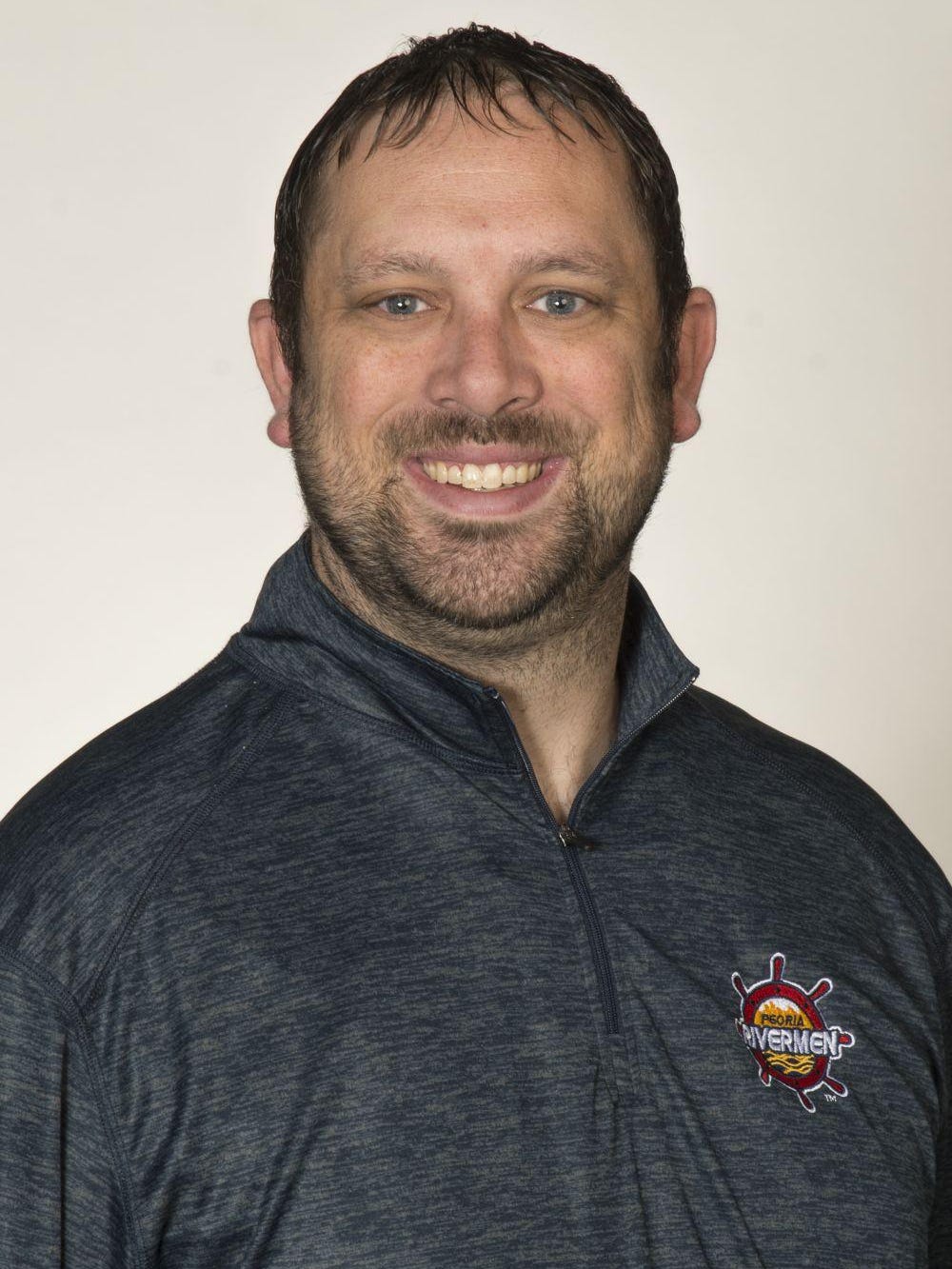 Andrew Cohen enters his ninth season as a full-time member of the Rivermen front office staff after being named Director of Business Development in August of 2016. He served as the Rivermen equipment manager for the team's first three seasons in the SPHL and again in 2021-22 before moving back solely to business operations in the summer of 2022. Cohen was named Director of Operations in June 2014, taking on an expanded role with the Hockey Operations department until his move to the front office.  A native of Peoria, Cohen is a graduate of Dunlap High School and an alumnus of Eureka College.

Cohen, 34, spent the 2012-13 season as an equipment assistant with the NHL’s Dallas Stars. Prior to officially joining the Stars, Cohen volunteered with the club while serving as the head equipment manager for the Texas Tornado of the North American Hockey League.

During Andrew's time with the Tornado, former Rivermen captain Tony Curtale served as the head coach. Curtale, who coached the Tornado for 14 total seasons, played for the IHL Prancers/Rivermen for parts of four seasons (1983-87).

After one season as the equipment manager of the NAHL's Lone Star Brahmas,  Andrew Cohen has returned to the Peoria Rivermen.  From 2013 through 2020 Cohen did it all for the Rivermen including equipment manager, business development, and corporate sales executive.

During his first stint w/ the Rivermen Cohen was named SPHL Equipment Manager of the Year in 2015.  Before the 2016-17 season kicked off, Cohen transitioned into a full-time role in the front office, helping with sales and forging relationships with local businesses in Peoria and the surrounding communities.

When Cohen is not selling advertising deals, he loves to spend time w/ his wife (Christy) and daughter (McKinley).    He also loves supporting Church 214 located in the Warehouse District of downtown Peoria.