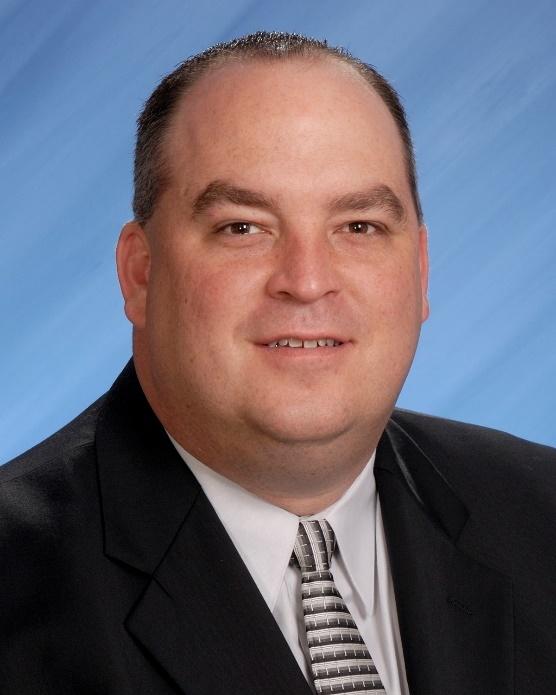 Bart Rogers enters his sixth full season back in Peoria overseeing the Rivermen and the day-to-day operations of the franchise. Rogers recently spent 7 years as the Vice President/General Manager of U.S. Cellular Coliseum, located in downtown Bloomington, Illinois. The Coliseum, now known as Grossinger Motors Arena, fast became one of the premier, mid-sized, multi-purpose facilities in the Midwest under his watch. The U.S. Cellular Coliseum hosted over 3.2 million fans from a five-state region, that enjoyed a wide variety of sports and entertainment, with an estimated economic impact back to the local community of over $90,000,000. The U.S. Cellular Coliseum’s three anchor tenants, The Bloomington Thunder hockey team, Central Illinois Drive basketball team and the Bloomington Edge indoor football team also draw support from the Central Illinois region. Most recently, the U.S. Cellular Coliseum was selected by Venue Coalition as the “Most Improved Facility of the Year” based upon event booking numbers and overall building performance. In 2013, U.S. Cellular Coliseum was voted on by Venues Today (Arena Industry Publication) as the second busiest arena for concerts (Capacity 5,000-10,000) in the Midwest. In 2014 it was voted third busiest and in 2015 back to second place status. Under his leadership, the venue was the place to play for touring
acts coming through Central Illinois.

Rogers' long standing career in the sports and entertainment industry has spanned more than 28 years. The 1992 graduate of Western Illinois University (Recreation Park and Tourism Administration Degree – RPTA) first started his career as a Marketing/Public Relations intern with the Peoria Rivermen Hockey team in Peoria, IL and left in 2008 as one of the longest tenured employees in the history of the Rivermen. He enjoyed job promotions while with the Rivermen from Director of Merchandise/Game Operations (1993), Assistant General Manger (1998), General Manager (2000) and ultimately, President/CEO (2004-2008). In 2005, Rogers was instrumental in moving the Rivermen franchise from the ECHL to the American Hockey League and forming a 10 year working relationship with the NHL's St. Louis Blues. He was the direct liaison with all day to day operations of the business and hockey side of the operation with local ownership and the St. Louis Blues Hockey Club. In 2008, Rogers moved to the U.S. Cellular Coliseum and became its Vice President/General Manager. In 2013, he was instrumental in helping save hockey in Peoria, by putting a local ownership together to purchase a franchise to play in the SPHL with long time Owner Bruce Saurs, Former Rivermen President John Butler, Businessmen David Hunt and David Holt. In 2016, he left the US Cellular Coliseum to come back to Peoria to oversee the day-to-day operations of the Rivermen. In 2018, the “Majority” part of the franchise was sold to
CSH International and Rogers kept his stake in the team.

Over his tenure in hockey, Rogers received numerous league awards: International Hockey League Merchandise Manager of the Year (1993 &amp; 1995), International Hockey League Marketing Director of the Year (1996), ECHL Marketing Director of the Year (1999 and 2002) and was runner-up in 2008 for the James C. Hendy Award (Highest Award given in “AAA” Hockey Executive), as the outstanding executive of the year in American Hockey League. In 2008, Rogers was awarded one of the top honors from Western Illinois University for an Alumnus, the 2008 Alumni Achievement Award and in 2012 was awarded through the WIU Recreation Park and Tourism Department’s Distinguished Alumni Award. He currently is the Vice Chairman of the Southern Professional Hockey League. The community minded Rogers has spread his time around helping with numerous volunteer efforts in the community.

Bart and his wife Kirsten (First Grade Teacher of 28 years for Pekin District #108) make their home in Morton, IL and have two daughters: Hannah (23) and Elle (19).