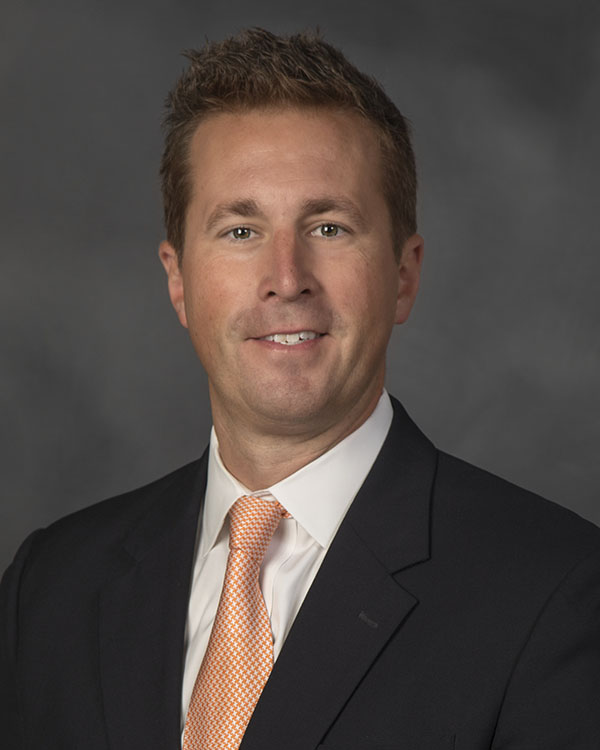 Josh enters his ninth season in the Rivermen organization. Returning to Peoria and the Rivermen ahead of the 2021-22 campaign, Morin was an instrumental part of the Rivermen front office during the club's 40th season. Morin had previously served with the Rivermen in two roles; once in 2000 as a ticket sales representative for the ECHL-Rivermen, then again from 2008-2010 as the team's Chief Operating Officer in the AHL. Josh had further experience in the American Hockey League working as Vice President of Corporate Partnerships with the Lake Erie Monsters.  He also worked in Triple-A baseball w/ the Sacramento River Cats as a Manager of Corporate Partnerships & Luxury Suites.

Morin was born and raised in Pittsburgh, PA and is a diehard Penguins and Steelers fan. He currently lives in Dunlap, IL with his wife, Stacey, and daughter, Savannah.