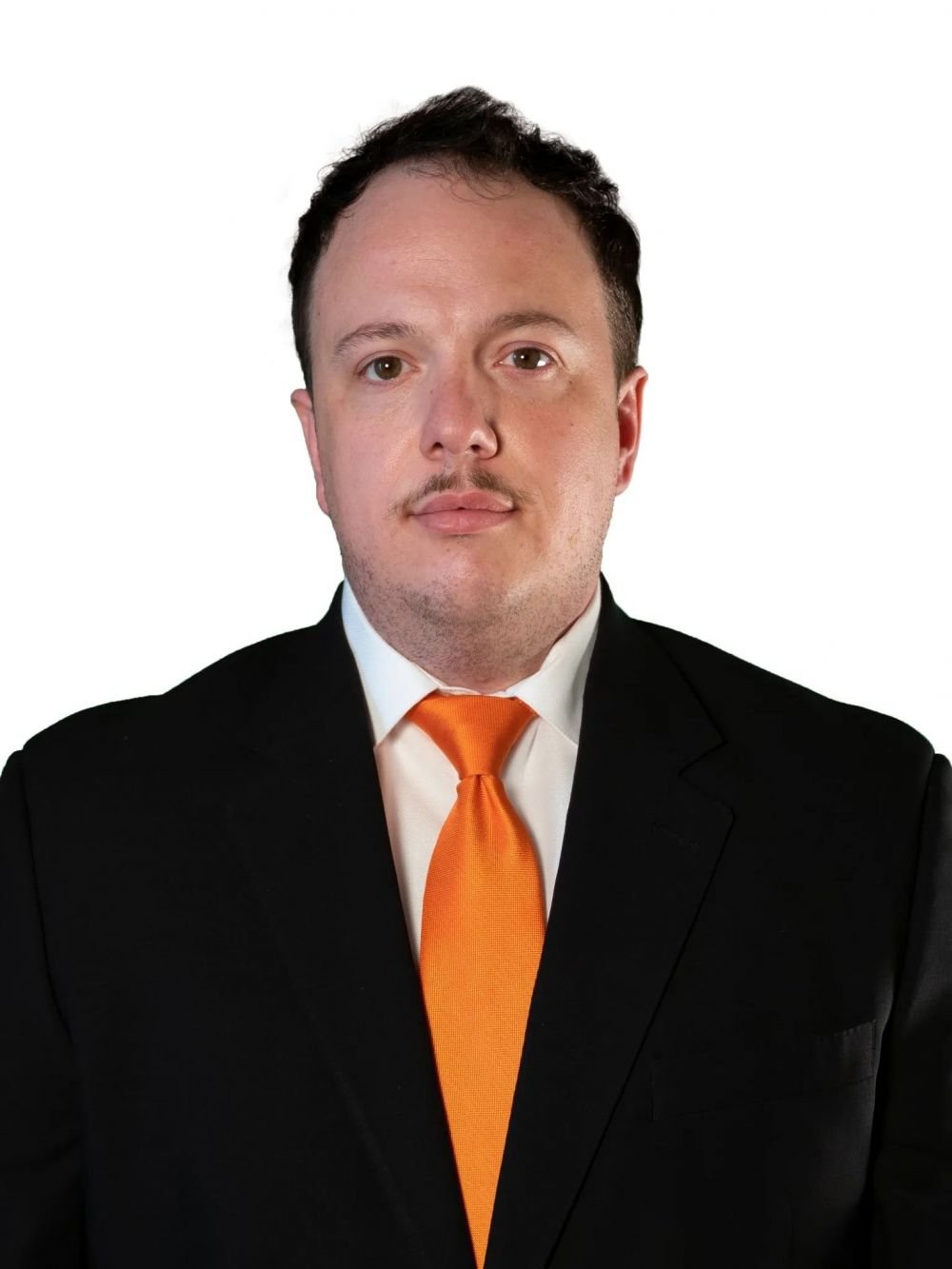 McClary, a native of Kansas City, Missouri, comes to Peoria after a three-year stint with the Kansas City Mavericks of the ECHL where he worked as an assistant equipment manager.

“I am incredibly excited to join the Rivermen team and organization,” said McClary. “I’ve worked hard in Kansas City to earn this opportunity and I can’t wait to get started in Peoria and make sure our players have everything they need to repeat as President’s Cup Champions.”

A life-long hockey fan and player, Trevor grew up a fan of Sergi Fedorov and the Detroit Red Wings while living in Kansas City. After his playing career in junior hockey came to an end, McClary worked as a tailor for a time which he then transitioned back into hockey.

“I learned how to sew and I started sewing and customizing hockey equipment. I became really good at it and the Mavericks, I guess, heard about me and that led to an opportunity with them,” McClary said.

McClary will serve as the head equipment manager for the Rivermen this season.

“We are thrilled to have Trevor aboard for this upcoming season,” said Rivermen President/COO Bart Rogers. “Our team will certainly benefit from his expertise as they take the ice to defend their championship title.”